Day 5 of the EUC Handball 2019: one match ended without a winner, the first time in this event

Dino Islamović center back or playmaker of the University of Rijeka was overwhelmed by the victory. “We are all feeling amazing. We are representing our country, that is the most important part for us. "I am really happy. In the semi finals we expect another tough game, but we want the gold medal”, claimed Islamović. 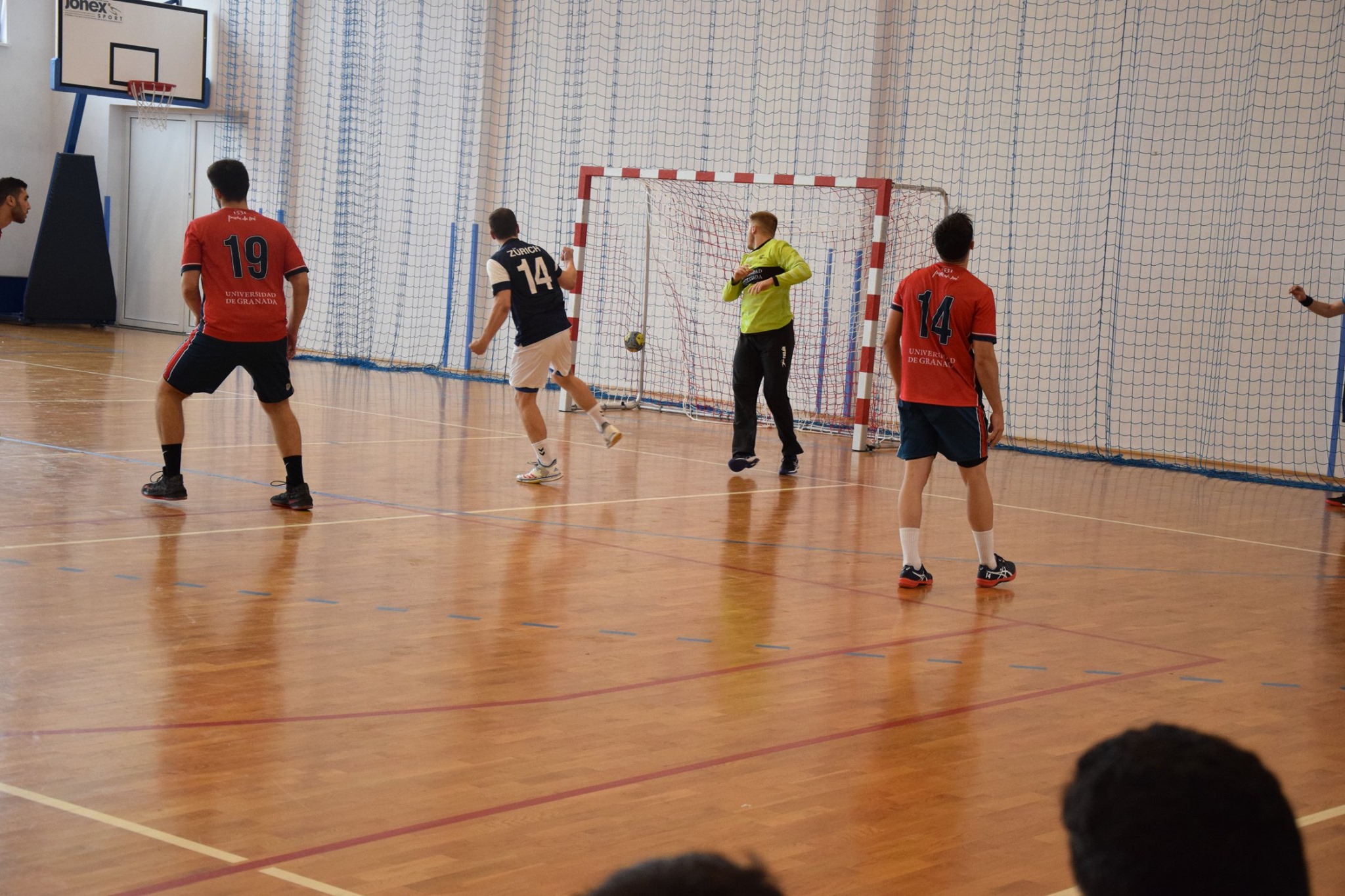 First match in the female competition was a duel between „Maria Curie-Sklodowska” University (Poland) and Norwegian University. For the first time on this event we’ve had a draw match. 28:28 (15:15) was the result of the game. The ladies from both sides were even through the whole clash. Anna Rossa from “Maria Curie-Sklodowska” University and Marte Almaas from Norwegian University both scored 8 goals. “Vincent Pol” University of Lublin (Poland) flatten the University of Valencia (Spain) 43:19 (21:8). 9 out of 10 players from Polish team scored at least one goal. University of Zagreb (Croatia) suffered a lost against University of Porto (Portugal) 23:31 (12:16). Both of the squads played well but Portuguese ladies played better and deserved the win. They will play against “Vincent Pol” University of Lublin in the semi-final. University of Hamburg (Germany) won against University of Bochum (Germany) 37:18 (18:7). Franziska Miegel helped her team win the match by scoring for 8 times. And the match which closed program for today was a duel between University of Pitesti (Romania) and Aix-Marseille University (France). The girls from France are in the semi-final after a splendid performance of the entire squad. The next match for them will be a clash against University of Hamburg in the second semi final. Maria Ramos player from the University of Porto claimed that the beginning of the game decided the match. “We entered very strong in the game. We’ve watched the videos of the matches of our opponents. The preparation for this duel was pretty good which reflected the result. We weren’t that better than them but we are fighters. We fought for every ball. We are going to the our best to win the semi final and win the medal”, said Ramos. The first match for tomorrow (9.7.2019.) will be at 9:00 am (GTA+2). 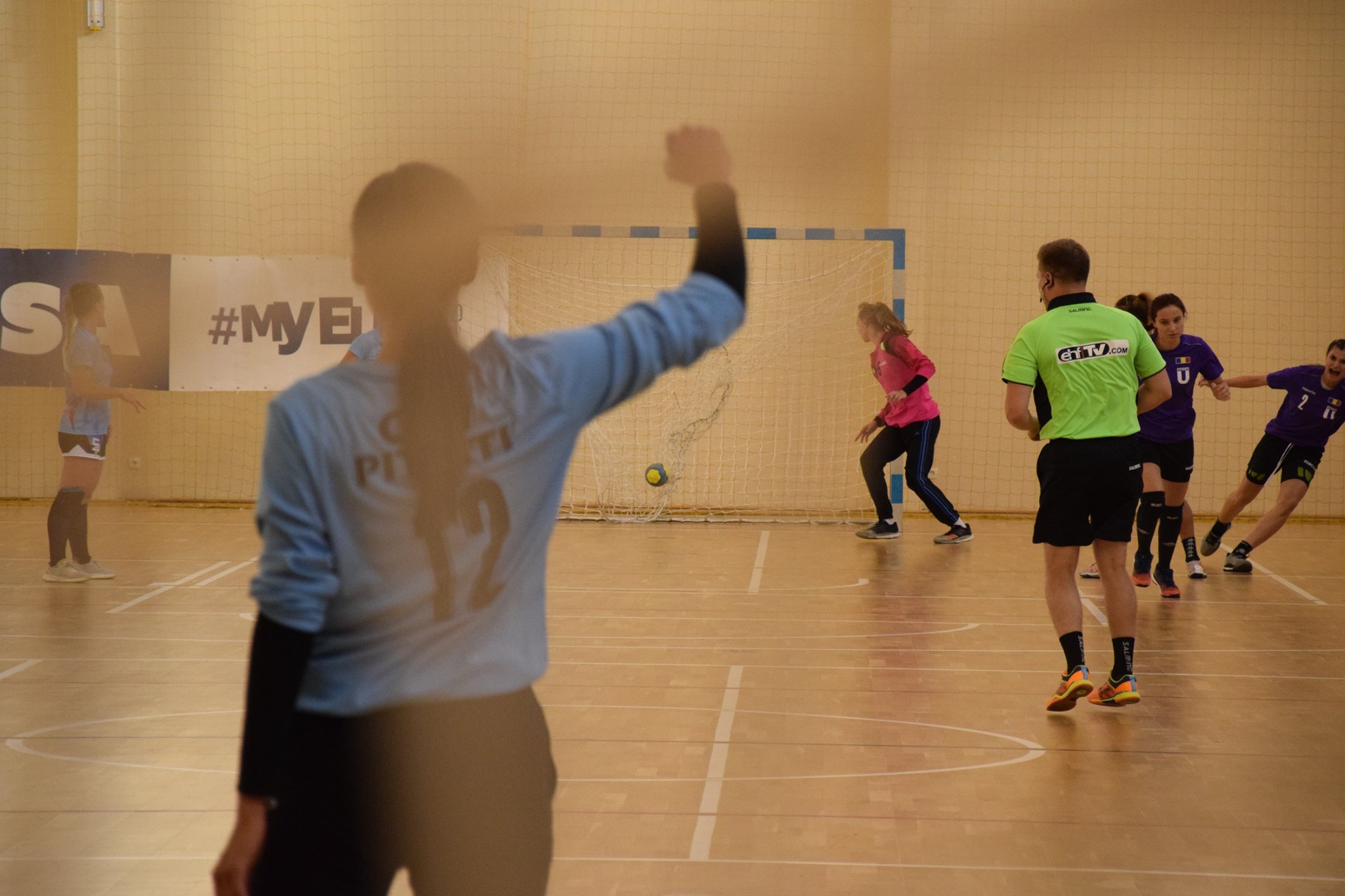